In 1992, a group of Minnesota citizens established a brand new political party—the Independence Party. These bold, visionary citizens were not part of the political elite, captains of industry, or members of the idle rich looking to fill some time. They were ordinary citizens whose disgust with constant budget deficits, big money special interest influence, and extreme ideological dominance forced them to action.

They started a political party grounded in core principles of direct service and accountability to the people, whose government can and will budget responsibly and deliver within its means, and whose endorsed candidates and elected representatives serve the people first, not the party. This party would not be governed by extremists or big (special interest) money, but by reasonable, effective approaches to public policy issues. 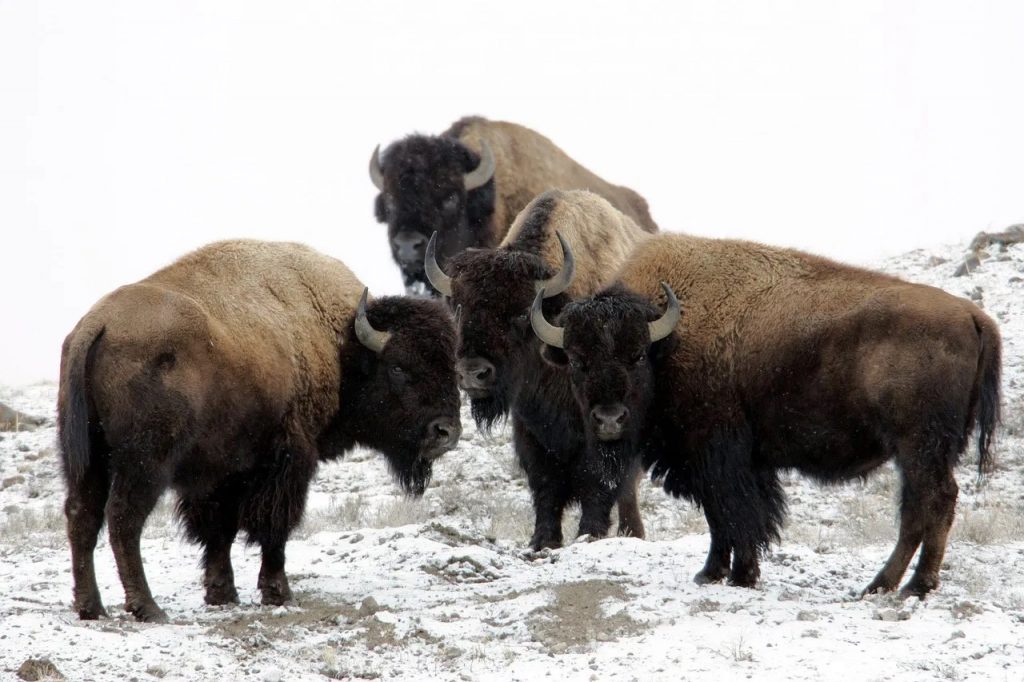